Spacious Home with Views at the Olympic Block, Urbnlivin, October 21, 2017

Views from a Boutique Downtown Building, Urbnlivn, May 26, 2016 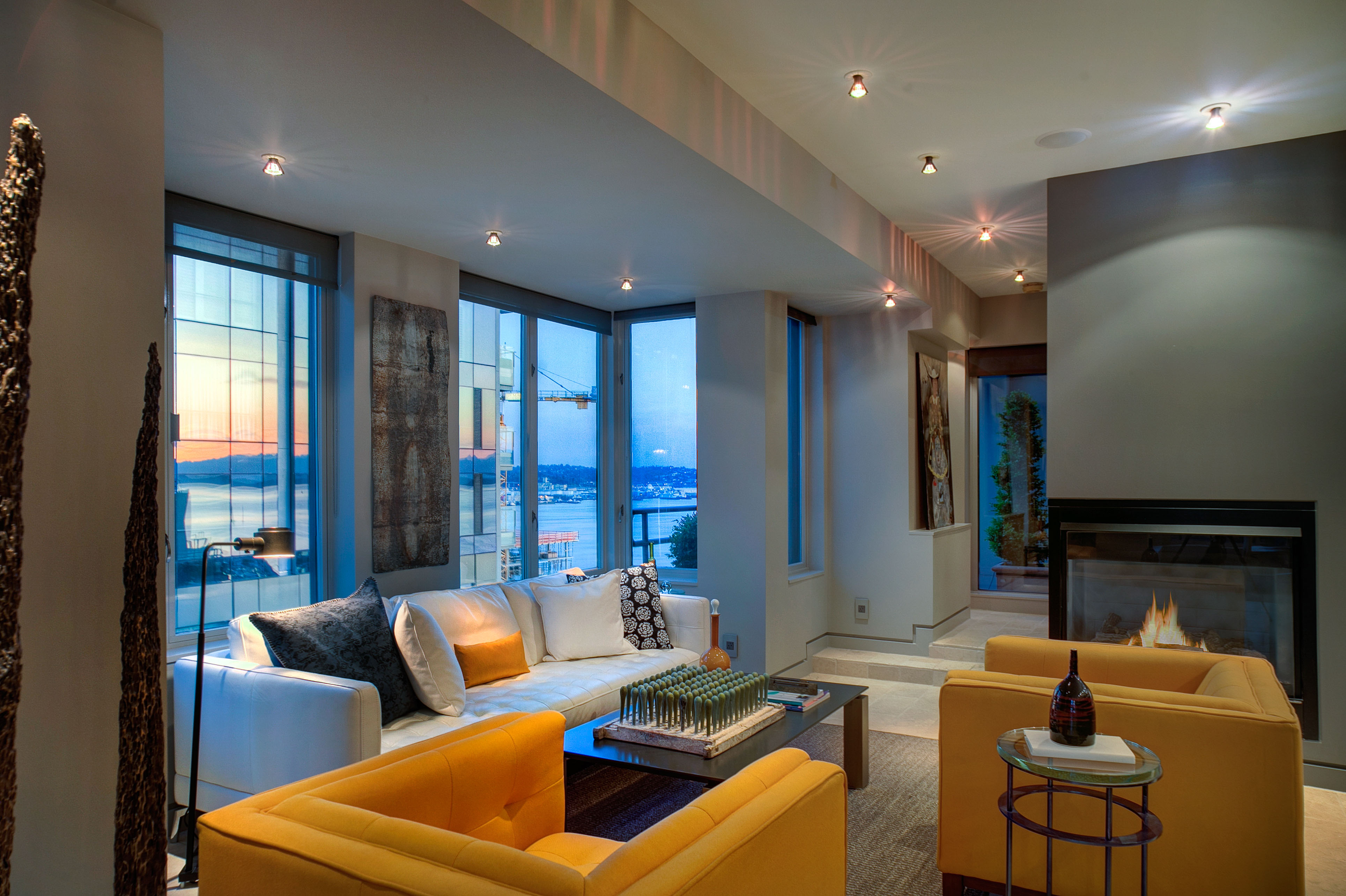 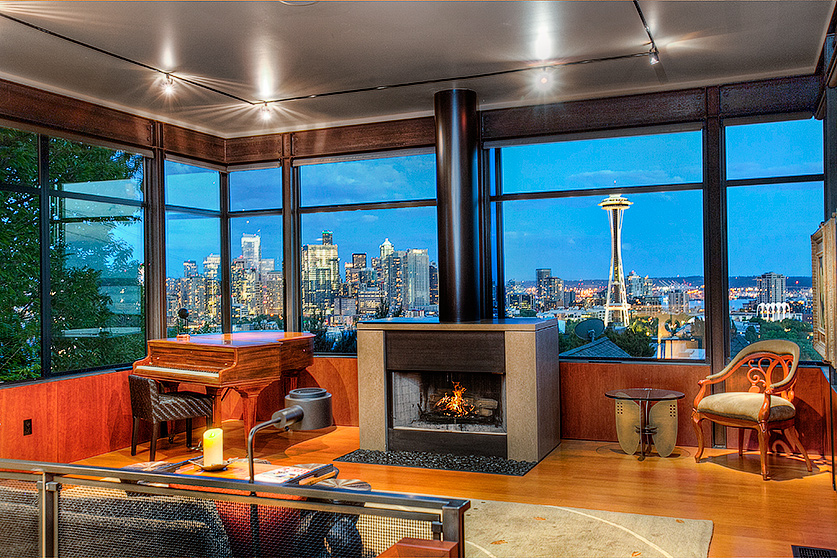 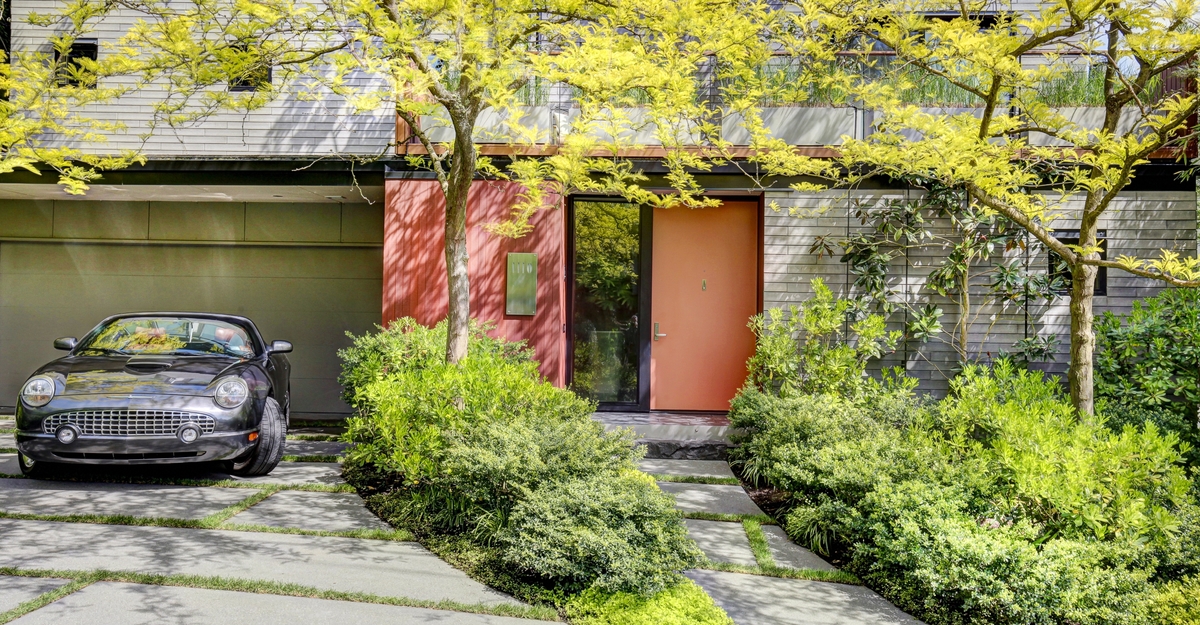 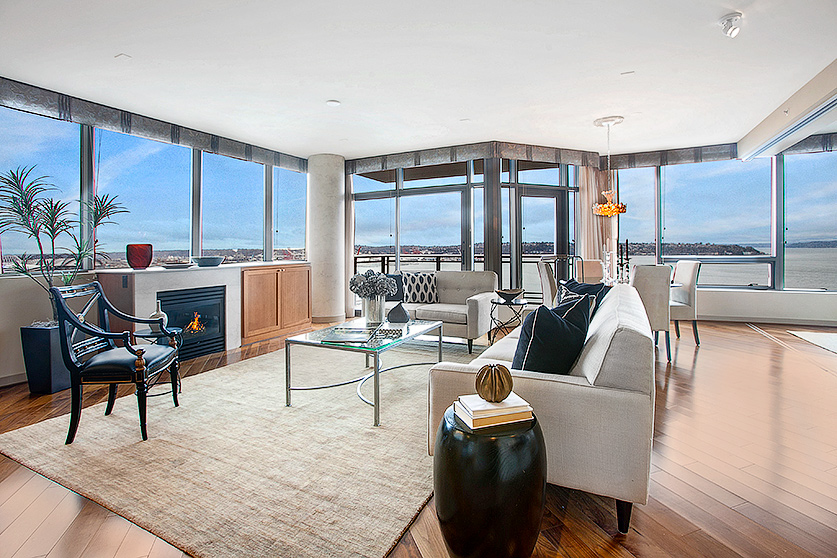 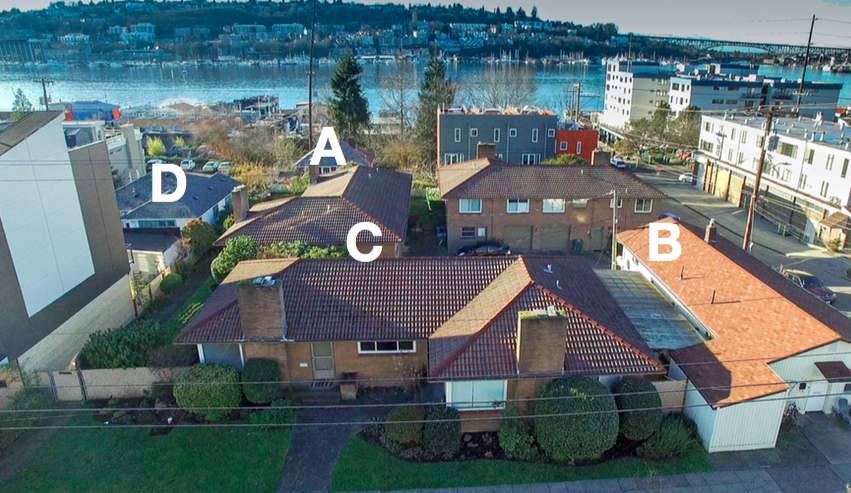 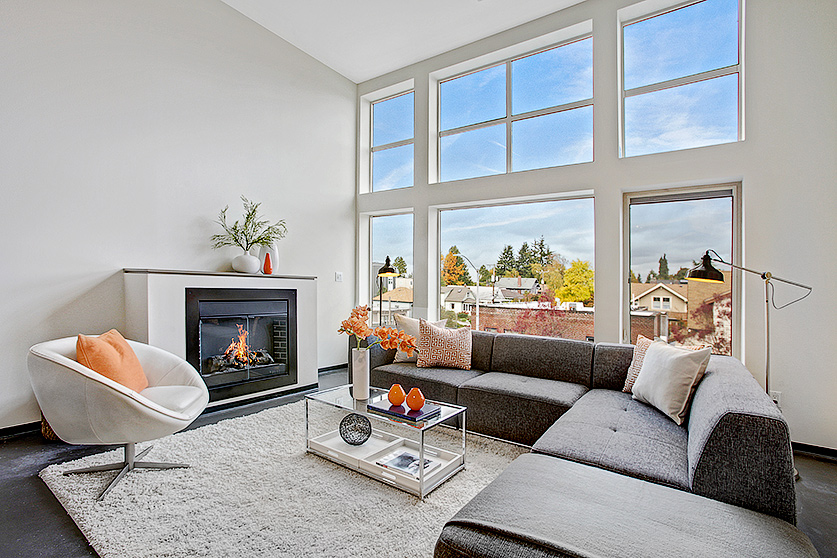 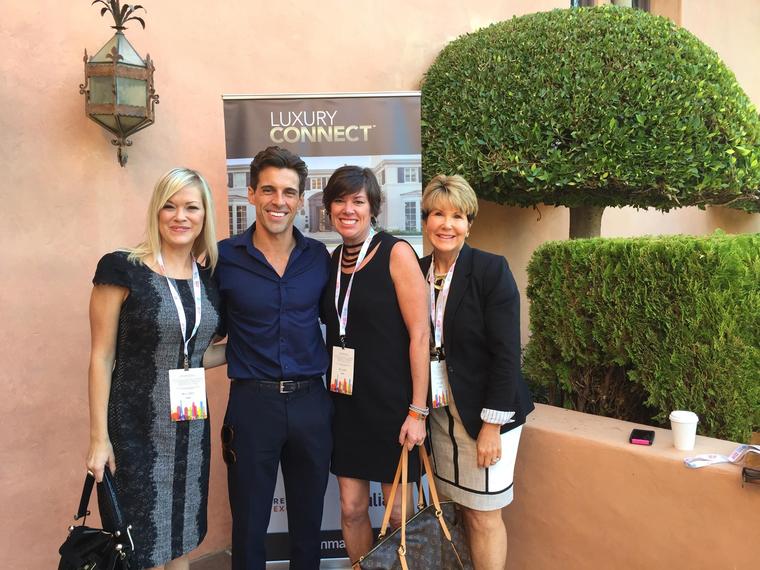 SEATTLE – Windermere agent Erica Clibborn couldn’t have timed the real estate market better. She’s about to close on her client’s $1.9 million two bedroom condo on the 24th floor of the exclusive high rise Escala, the fictional setting of 50 Shades of Grey just days before the movie’s release. 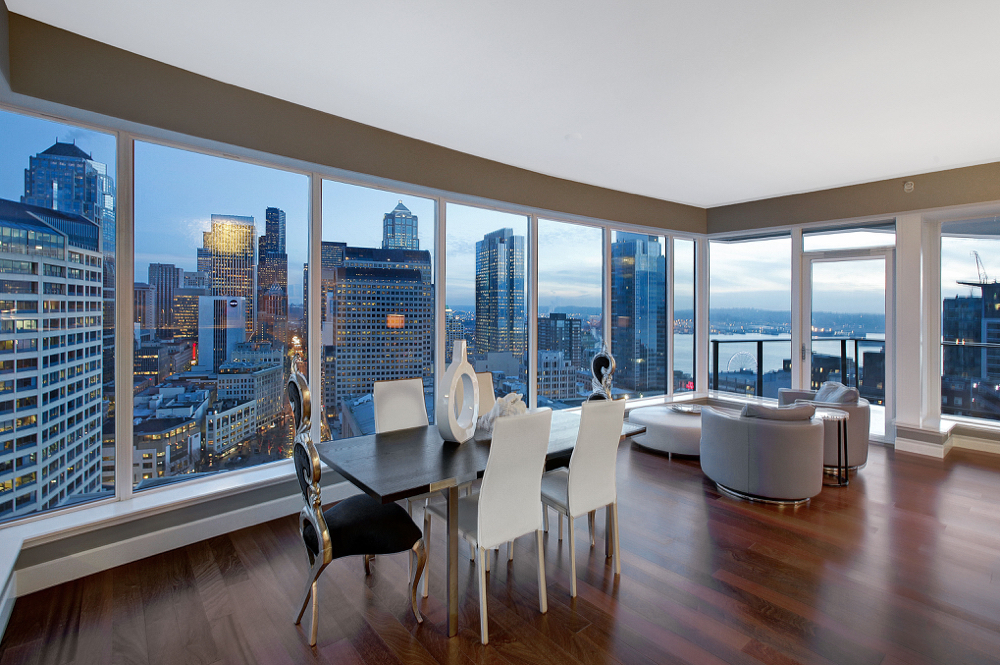 “Peek Inside this $1.9M Condo in the ‘Fifty Shades of Grey’ Tower in Downtown Seattle” Puget Sound Business Journal, January 25, 2015

“What does the future of luxury real estate look like? We travelled to Beverly Hills to find out.”  Windermere Blog, October 29, 2015

Thank you for your inquiry.